Agata will now be running her class on Wednesdays online via Zoom from 1 April. Please contact her at agataalcaniz@iCloud.com for logging information.

I run Qigong sessions here at the Bodywise Health Centre in the city centre, in The Yoga Rooms, Chorlton, and also, in the Summer, outdoors in a few parks around Manchester.

I discovered Qigong by chance in 2011 when a Qigong teacher came to my local GP to run a weekly class. Since then I started practicing Qigong every morning, with the warming exercises and a form that I learnt in these sessions. Without knowing anything else about it, what I really loved about these gentle exercises is that, after the practice, the day seemed to run smoother, not only physically but emotionally, and kept me with a clear mind. Furthermore, if I stopped practicing due to demanding work, I started suffering physically and emotionally.

I then decided to study Qigong with Master Liming Yue in his Chen Style Tai Chi Centre in Manchester and became a qualified Qigong instructor in 2017. Since then I’ve developed a deep interest in energy work and meditation techniques. In 2018 I became a qualified Holistic Shiatsu practitioner, a practice that is also based on Traditional Chinese Medicine, and I carry on practicing professionally and studying it at the Shiatsu College UK. Since 2015 I’ve been studying Buddhism and practicing meditation at the Manchester Kadampa Meditation Centre with Principal Teacher Gen Kelsang Lhachog. What a treat!

I invite anyone to attend to my sessions to embrace my journey of exploring and practicing Qigong and its health benefits.

For information about the class I teach at Bodywise: Qi Gong class at Bodywise 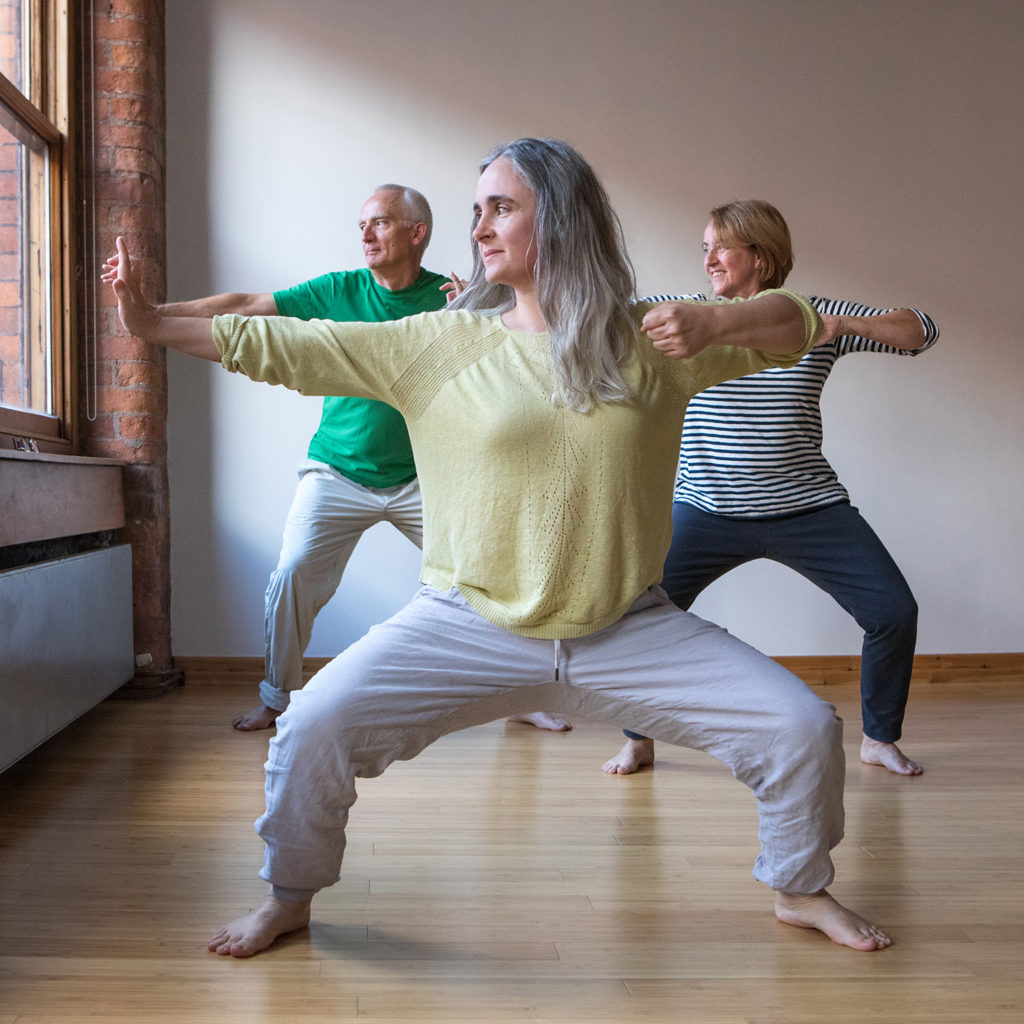