Ian qualified as a homeopath from the Lakeland College of Homeopathy in 2011, and is registered with the Alliance of Registered Homeopaths. Since then Ian has practiced extensively using both homeopathic remedies and flower essences. His main areas of expertise are working with the deeper causes of both emotional and physical health issues. Homeopathic remedies are prescribed to alleviate symptoms, and then re-evaluated in follow-up appointments, with any new picture subsequently prescribed for. In this way, there is often a gentle “unfolding” involved – as blockages to overall health are worked with and improved.

Ian became interested in homeopathy in the early 2000’s, after experiencing a period of poor mental and physical health. He chose to be treated homeopathically, and the positive results, and deep acting holistic approach, attracted Ian to train and work in the field. Previously, he lived a life close to the natural world, with early years working as a woodsman and mountaineer – in the late 90’s spending 3 years living and working in Antarctica. He also has a keen interest in literature and shamanism. He has an MA in Creative Writing – Poetry, and is a respected author, published by Cinnamon Press.

Ian practices at Bodywise on Mondays from 3pm 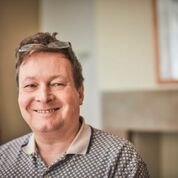 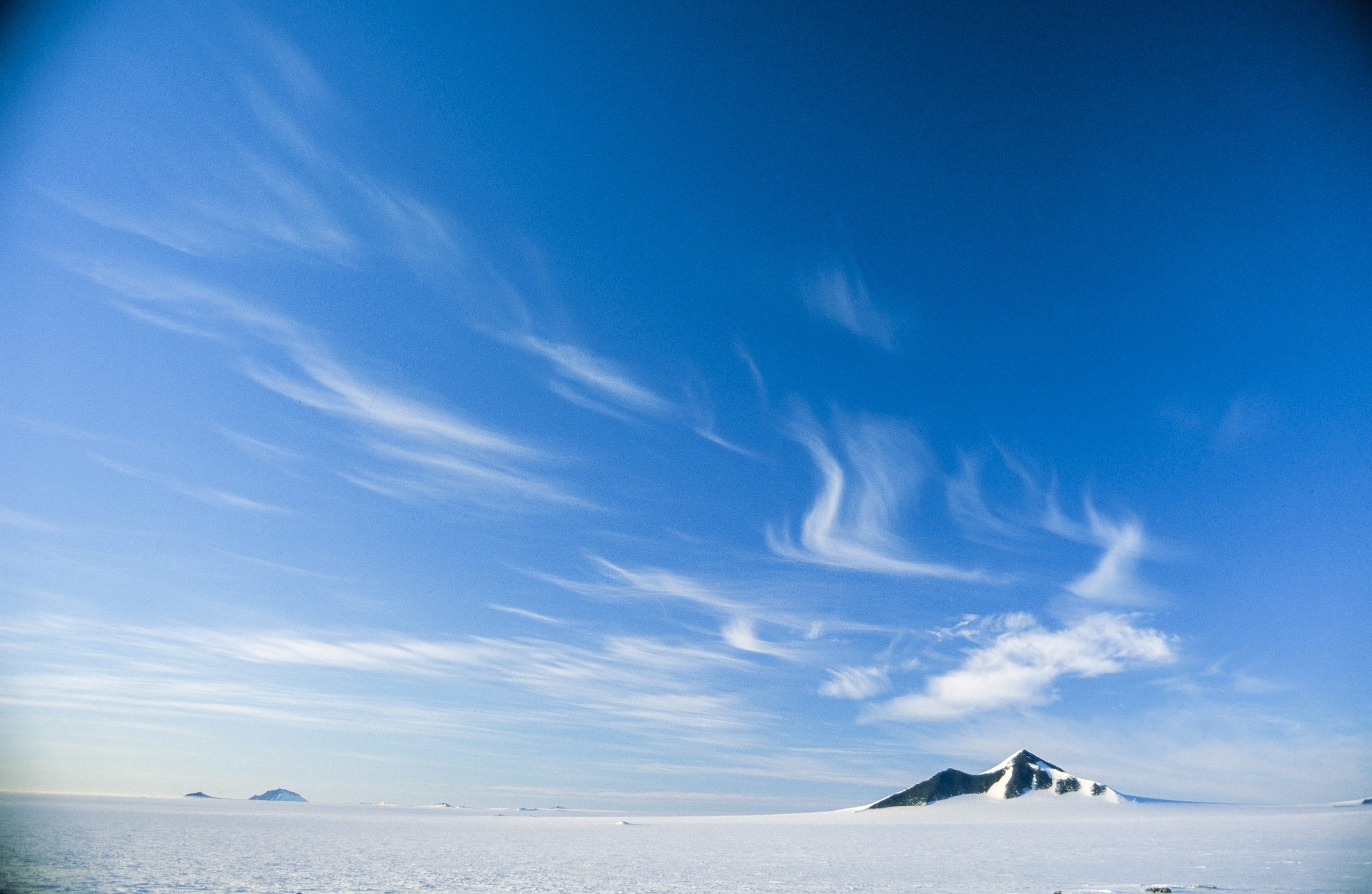